Earth Day and Your Lungs

Earth Day is a good opportunity to think how lung health depends on a healthy environment.

We often think of health has a human oriented concern, but when we look into it, the health of our lungs and the planet are closely interconnected.

At BC Lung we work hard to address environmental lung diseases. Asthma and COPD can be made worse by harmful particles, mists, vapours or gases in the workplace or in homes, and we know smoking, radon, air pollution, and hazardous chemicals are the main causes of lung cancer.

Our lung health advocacy is squarely rooted in the idea of the right to a healthy environment. All of us have the right to healthy air, and to housing and workplaces which protects and advances our health.  Researchers now use the idea of the exposome to describe all the different exposures in peoples lives. BC Lung has long been interested in BC’s State of the Air and in recent years has focused on advocacy around Healthy Indoor Environments because we spend over 90 percent of our time indoors. And good outside air depends not only on minimizing pollution from fossil fuel cars, industry, or domestic wood burning appliances, but healthy urban tree cover, parks, and local forests. Doctors are now prescribing access to nature for a range of conditions, including COPD. 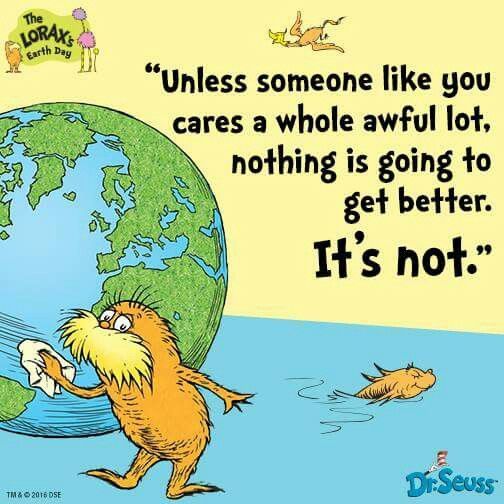 Earth Day is an invitation for us to think at a global scale. In 1966 Steward Brand began campaigning for NASA to release a picture of the whole earth. After one was released in 1967 a whole new way to think of the planet emerged, as an interconnected whole and a delicate place for life in a vast universe.  Such globally-oriented thinking is behind the new scientific field of Planetary Health. This emphasizes how health depends on and is shaped by human political, economic and social systems, and how these same systems both depend on a healthy planet.

Human beings live within a safe operating space of planetary existence. If the boundaries of that space are breached, the conditions for our survival will be diminished.

Consider how the climate emergency can affect our lungs.  The earth is warming at an alarming rate due to the sum total across the planet of human induced changes—burning fossil fuels, large herds of livestock, and land use changes (such as cutting forests). Climate change, if not addressed, will have significant impacts such as increased levels of ozone and particulate air pollution that contribute to asthma attacks, wildfires will continue aggravating heart and lung conditions, and climate changes will bring longer and more intense allergy seasons. In BC, we saw the severe effects in the summer of 2021 of the heat dome and wildfire season.

At BC Lung, many of our programs and initiatives are focused on BC issues that relate immediately to lung health. Earth Day is a great opportunity to think of how we can make sure our efforts work together with a broader global consciousness.